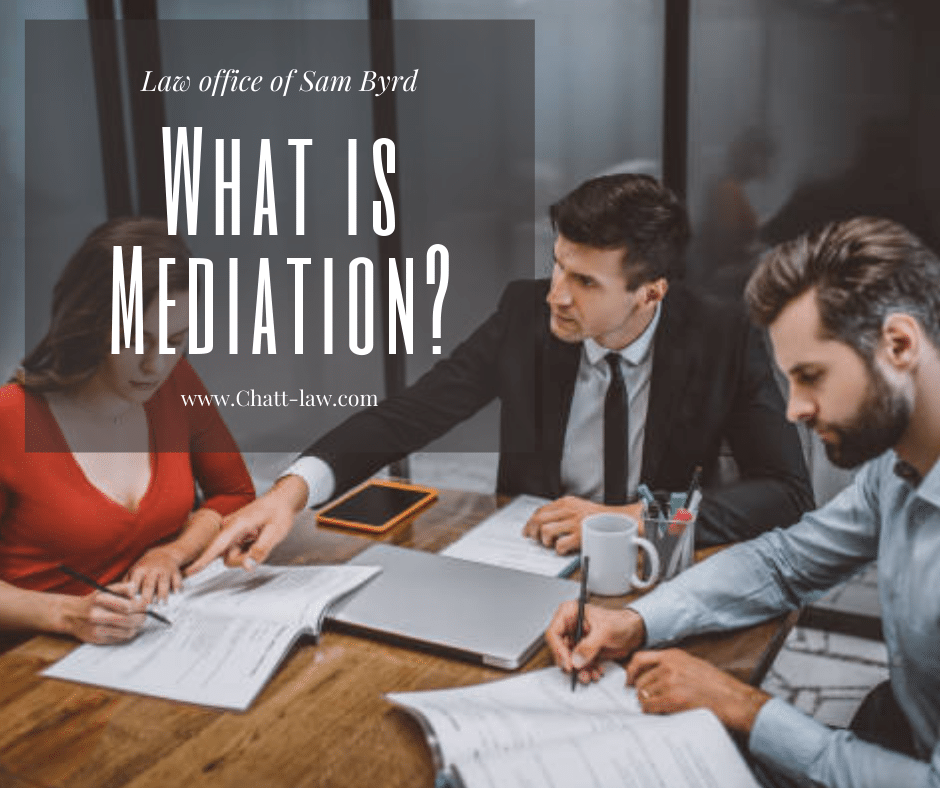 Contrary to what Hollywood tells us, you don’t actually need the whole courtroom, judge, and gavel routine, in order to get a divorce. In fact, not only is it completely unnecessary to sit through a full trial, but traditional litigation is actually one of the worst ways you can get dissolve your marriage.

Instead of choosing an expensive, toxic, time-intensive divorce trial, we suggest choosing an alternative method of dispute resolution. In Tennessee, you have several to choose from (including uncontested divorce, and collaborative divorce), however, by far the most popular choice, is mediation.

Here are some of the most commonly asked questions about divorce mediation in Tennessee, and how the Byrd Law team can help determine whether this type of divorce is right for you. 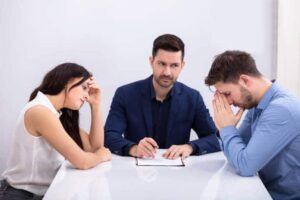 To being, mediation is an out-of-court dispute resolution process, where couples sit down to negotiate the terms of their divorce with a licensed, third-party individual at a neutral location.

This individual is known as a “mediator,” and acts as a kind of referee during divorce discussions. Like a referee, a mediator does not take sides, and their main focus is to help you reach a peaceful resolution without judicial interference.

Mediation is a non-binding, confidential process, meaning that if you can’t reach a solution, nothing you say can be used against you in court, later on down the road.

What Are the Benefits of Mediation?

Mediation has a lot of benefits on a traditional divorce trial, making it an attractive option for divorcing couples, even when it isn’t required.

Some of these benefits include:

Control. Mediation allows couples to determine their own fate. So long as you stay within certain restrictions (such as state child support minimums), you and your spouse have the flexibility to resolve terms the way you want, catering a final order that’s perfectly catered to meet your family’s unique needs.

Fast. Couples who choose mediation are not subjected to the whims of an unpredictable, and already-overloaded court schedule. Instead, negotiations can be planned to fit into your schedule (not the other way around), giving you the power to settle matters as soon as you meet the state’s mandatory waiting period.

Inexpensive. Cost is one of the most attractive things about mediation. Your shortened timeline means you aren’t spending nearly as much time on discovery and court hearings, thereby drastically reducing the biggest cost of divorce: your attorney.

Emotional. Finally, there’s the emotional benefit. By its very nature, mediation is more collaborative than it is adversarial. This allows couples to secure a divorce without the highly toxic environment of a court trial—a benefit that can be particularly useful for couples with minor children, helping them to avoid a lot of the nastiness that often arises during traditional litigation.

Is Mediation Required in Tennessee?

According to Tennessee family law, couples must at least try mediation, before having their case heard in court. This rule is most strongly enforced when the couple has minor children, though, at least one session is usually mandatory, even if the couple doesn’t have children.

That being said, the judge is allowed to make exceptions at their discretion (which might be necessary in cases that involve things like domestic violence).

At Byrd law, we encourage all of our clients to at least try mediation whenever possible—even when it isn’t required. Mediation’s informal setting allows you to draft an arrangement that specifically targets your family’s unique needs, rather than having an unfamiliar, outside party make these important decisions for you. In addition, it’s inexpensive, fast, less stressful, and a much better solution to a family’s long-term dynamic than any other type of divorce.

However, depending on your situation, it may not be a viable option. Hence, while your judge will expect you to put in a good faith effort, there is no requirement that you actually reach a settlement.

How Long Does Mediation Take? 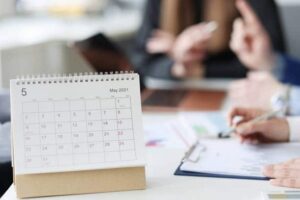 Mediation doesn’t have a set time limit—it takes as long as it takes. Some couples are able to resolve things within a single session, while others require many.

Mediation sessions are usually conducted within three to four hours, and, on average, most couples are able to resolve matters within four sessions.

Keep in mind, however, that divorce isn’t a speed race. Even if you finish settling matters within record time, you’ll still be required to meet the state’s mandatory waiting period before a judge will grant your divorce.

In Tennessee, the waiting period is sixty days for couples without children, and ninety days for those with children.

Do I Have to Have an Attorney?

No. Like with all other legal proceedings, you don’t have to have an attorney during mediation. However, just because you’re not required, doesn’t mean it’s not a really, really good idea.

Divorce law is complicated and nuanced, and without an attorney, it’s really easy to forgo important rights. Almost all of these mistakes are expensive to reverse, and some are permanent.

Hence, do yourself a favor, and do it right the first time. Hire an attorney, and if money is an issue, there are other (safer) ways to be cost-sensitive during a divorce.

Often, one of the hardest things for divorcing parents is knowing that their family dynamic is about to change, and feeling like they have no control over the end result.

Luckily, with mediation, they actually can have some control.

In Tennessee, parents are not required to go to court, in order to resolve child custody matters. These issues can—and often are—resolved between parents on their own during mediation. So long as your agreement meets certain legal standards (such as child support minimums), judges are almost always willing to sign off on a plan that was reached between parents.

Divorce is always stressful. However, it doesn’t have to be as bad as you might think, and couples who can compromise and communicate respectfully can benefit a lot from this type of divorce resolution.

If you have more questions about mediation in Tennessee, we want to hear from you. Call the Byrd Law team at (423) 304-6827, or contact us online, and together, we can help determine which type of divorce is right for you.